Costco soaks up subsidies as Duluth, other communities vie for stores 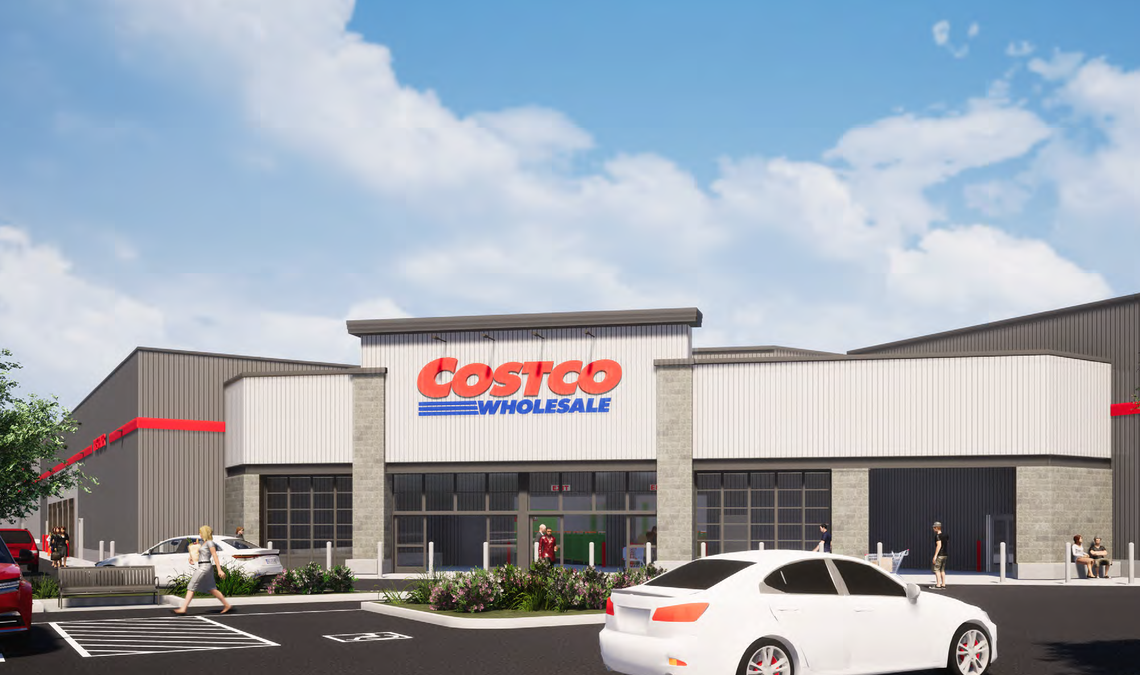 But money began to move before the dirt did. It will take $2 million in public subsidies to bring the new 160,000-square-foot retail warehouse onto the scene in Duluth. Earlier this summer, the Duluth City Council unanimously agreed to forgo $1.35 million in property taxes, and St. Louis County followed suit with another $650,000 of property tax relief.

That may sound like a lot of money, but it’s not uncommon for would-be host communities to court Costco with the promise of significant public assistance:

Costco did not respond to the News Tribune’s request for comment about the role public subsidies have played in growing the company’s footprint.

At large Duluth City Councilor Arik Forsman said that any time the city considers employing tax incentives, it needs to approach the matter in a judicious fashion.

“You are trading something of value to our city and our taxpayers in exchange for incentivizing a business to locate in town,” he said.

Forsman said Costco isn’t a typical big-box store in that it is expected to have a very broad “catchment radius,” drawing customers from throughout the Northland and parts of Canada, if and when pandemic border controls are loosened.

But Forsman believes Costco has the ability to grow the retail sales pie in Duluth rather than just carving up existing business and redistributing it.

“They are going to help attract new customers to Duluth that would not be here without a Costco or who would not be spending their money for certain things in Duluth without a Costco. So, that helps alleviate concerns that you’re just replacing one thing for another that you would otherwise be benefiting from. That wouldn’t make any sense,” he said.

An architectural rendering of the Costco store that is under construction at the corner of Arrowhead and Haines roads in Duluth. (MG2 image)

At large City Councilor Zack Filipovich draws another distinction between Costco and other big-box retailers.

“They have higher-than-average pay. Their employees seem to rate them highly. And I think that is an important piece, at least to me, when we’re talking about some of these economic development tools that we’re able to leverage,” Filipovich said.

Even with the tax abatement package in place, Duluth Chief Administrative Officer Noah Schuchman expects the new Costco to generate more than enough local sales tax revenue to offset the property tax break it will receive. While the retailer stands to save about $85,000 in property taxes its first year, the store is expected to yield about $200,000 in local sales tax revenue for the city.

“That’s a very, very strong argument for the project and for the tax abatement that we’re providing to get Costco into Duluth,” Filipovich said.

“It’s important that we have Costco specifically in Duluth to help drive our tax base and increase resources here in the city,” he said. “And after the abatement is paid off, then we will have that property tax base increase, as well.”

Adam Fulton, Duluth’s deputy director of planning and economic development, said Duluth typically hasn’t used tax incentives to support retail development. But it’s not unprecedented. He noted that tax-increment financing played a role in redeveloping the Spirit Valley Mall area after a new freeway plowed its way through that neighborhood. Likewise, he pointed to the renovation of the Fitger’s Brewery Complex.

He said those dollars were used primarily for public infrastructure improvements that set the stage for development, just as they will at the Costco site to support that project and possibly others in the future.

“In an ideal world, perhaps we would have the projects pay for all the public infrastructure. But near Costco, for example, you have several county roads, and you have a major traffic artery serving the Duluth International Airport. So, we’d need to have a very sound transportation system up there whether there’s a Costco on that corner or not,” he said.

“Part of what we’re looking at is the broader impacts to the community here and the needed infrastructure investments, paired with other things that relate to that project, such as the creation of additional sales tax for the city,” Fulton said.

“What this does is privileges large companies at the expense of smaller local independent businesses,” said Ron Knox, a senior researcher for the Institute for Local Self-Reliance, noting that small businesses provide the lion’s share of jobs and also support local supply lines, unlike massive national retail chains, such as Costco.

“Unfortunately, communities tend to spend their local taxpayer dollars where they are least needed, which is on multi-million, often multi-billion-dollar national and international corporations,” Knox said. “They don’t need the money. If Costco wants to come into a community, it’s because Costco thinks that that community can support that Costco. There’s no other reason for them to do it.

“This is capitalism. If they think they’re going to make money somewhere, then a Costco is going to move there,” Knox said. “They do not need a public handout in order to do so.” 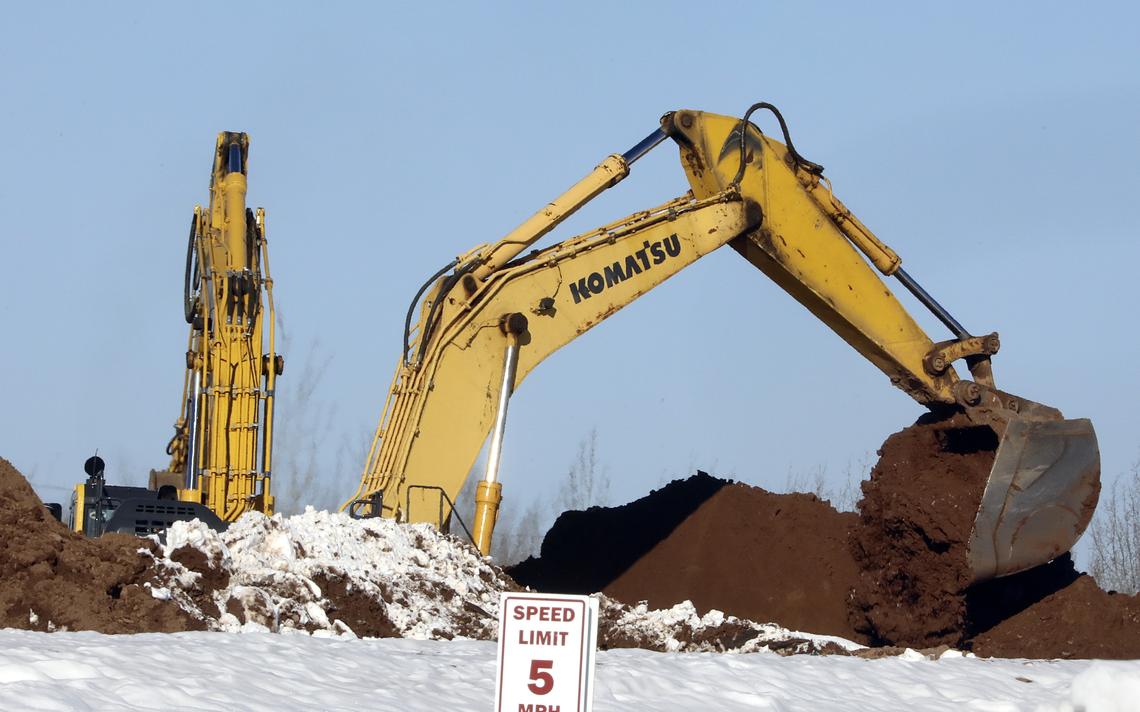 “There’s a reason that site hadn’t been developed before,” he said. “You see the mountain of earthwork that’s on it right now. You can tell there’s a lot of work that’s been done already. It was not a flat pad, ready for something to be built on top of it.”

Abated property tax proceeds will go to cover a number of project costs in Duluth, including roadway improvements, turning lanes, signals, sidewalks, a watermain extension and blasting of hard rock formations on site.

“Sometimes you’re just trying to close a gap that is legitimate, that is something that solves a long-term challenge and oftentimes it comes from the infrastructure extensions and the sitework. And I think you’ve got both of those things that came into play here,” Forsman said.

Filipovich views the aid as a necessary ingredient.

“It’s important for folks to realize that it’s not just a cash giveaway,” he said. “We’re estimating the future value of these taxable pieces of property, and without this kind of gap funding that TIF and tax abatement provide, that project would not come about. “

Forsman said Costco’s board of directors is understandably focused on maximizing the company’s return on investment, and cities that can make a more compelling case will prevail.

“That is part of the cost of doing business,” he said.

As for whether Duluth considered the competitive landscape and the incentives Costco was accustomed to receiving, Fulton said: “Our analysis did not dive deep into that aspect of their proposal.”

“We were not out recruiting to get Costco to come to Duluth,” he said, explaining that the city was instead working with the company to find an appropriate site after the retailer expressed interest in opening a Duluth store. From that point on, Fulton said, city staff focused on determining whether the request for site-specific aid was reasonable and necessary to make the project move forward. 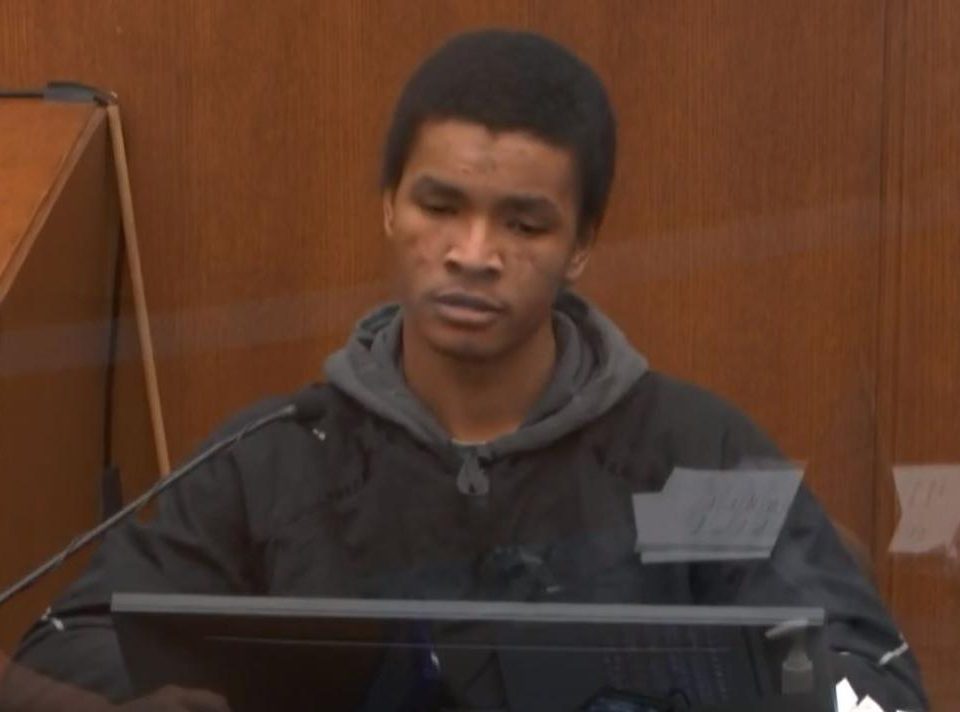 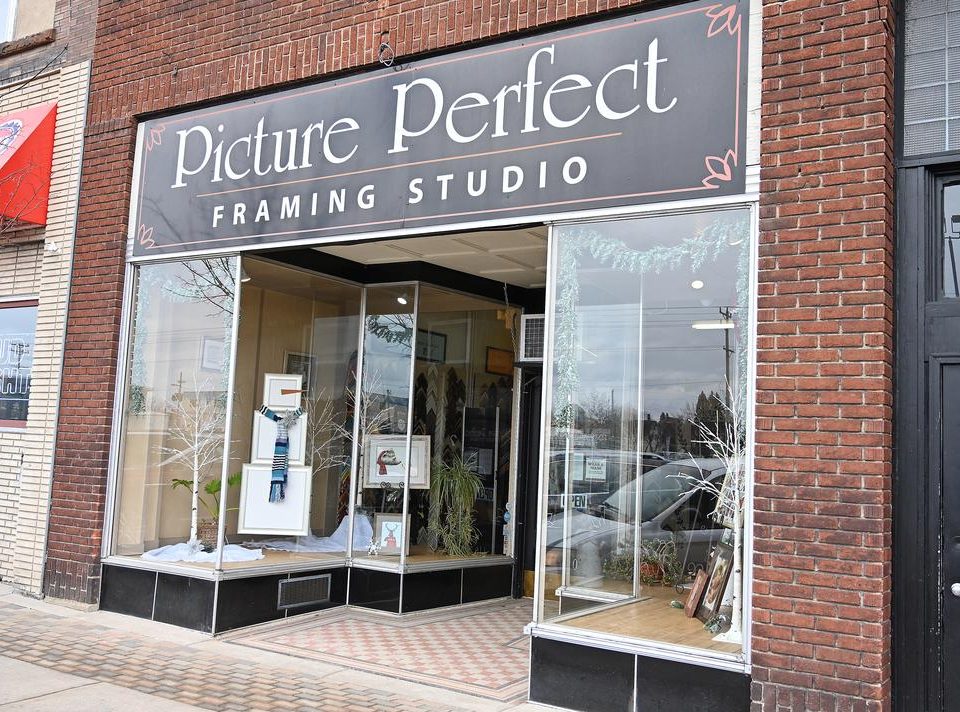 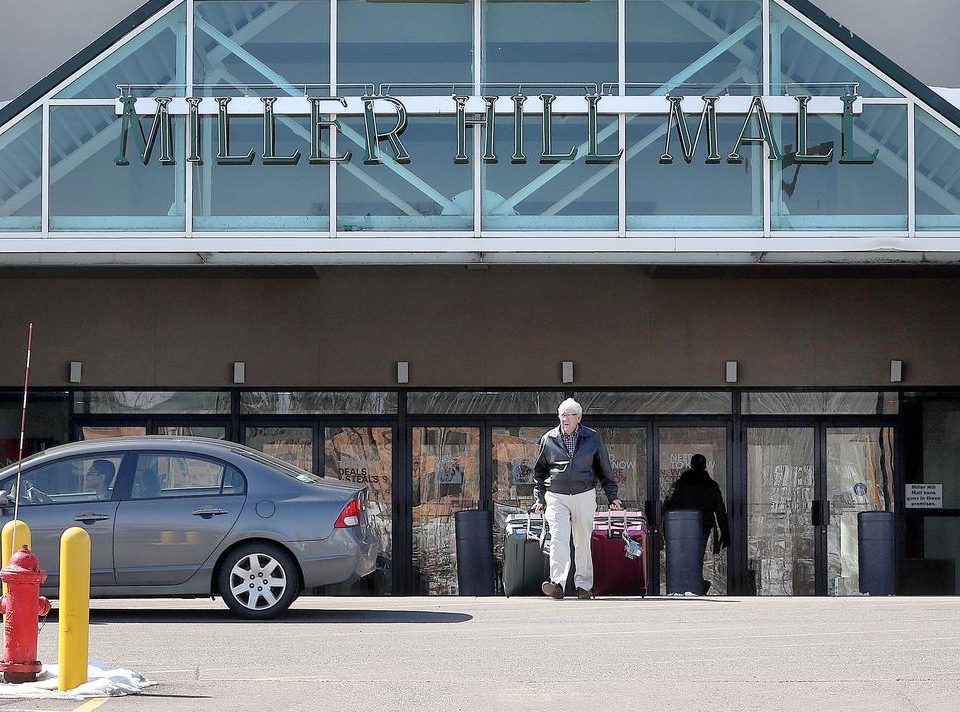