The pair jumped into the fenced-in, cordoned-off outdoor alligator pit to retrieve her wallet and were able to escape injury but not the infamy that followed from a 2-minute video that went viral.

“Don’t do that! You can get bitten by an alligator,” an unidentified child on the viewing balcony above the pit is heard saying in the TMZ-procured video, as the boy in the pit approaches the pond’s edge. “Don’t do that! You’ll get eaten!”

In the Facebook video, the water is teeming with alligators, many of which opened their jaws as the mother calmly throws rocks at the notorious predators in an attempt to distract them.

“I can’t get out! I don’t know how!” said her son, who was also wearing shorts, sandals with arms bare upon their visit Saturday, July 18, to the wildlife attraction.

Kevin Vogel and his wife own the popular tourist attraction located along Highway 371 about eight miles southwest of Brainerd.

“In all honesty, I know about as much as everybody else does,” Vogel said Tuesday, July 21. “Apparently, a wallet got dropped into the enclosure, and they decided to jump in and go get it, and nobody was notified. We didn’t know anything about it until the video started coming out.”

The attraction was slated to open May 9, but was pushed to May 18 because of the governor’s social distancing measures related to the coronavirus pandemic. Vogel only offered drive-thru admission to the park starting May 21 to comply before fully reopening to foot traffic.

“Even the people that were filming it, you know, nobody came up to us and said anything, so we were completely blindsided by this,” Vogel said of the viral video.

“We’ve never had any problems with our guests breaking the rules,” Vogel said. “You might have somebody smoking a cigarette, but I mean, there’s never been anybody jumping barrier fences or being anywhere that they’re not supposed to be.”

The mission of Safari North Wildlife Park is to promote life-long learning, conservation and preservation through safe, affordable and memorable experiences with animals of all types. The park specializes in up-close and personal experiences with the animals.

Just not as close as the mother and child were in the video.

“People make bad decisions sometimes without thinking things through. Those safety, those barrier fences are there for your protection, for the animals’ protection. They’re there for a reason. And the main thing is to respect those fences,” Vogel said.

There are 35 alligators in the alligator pit at Safari North Wildlife Park, according to Vogel.

“Thankfully they’re small,” Vogel said of the alligators. “They’re only about 3 feet long. … They’re not going to rip your arm off, but they would definitely leave some stitches if they got a hold of you.”

The American alligator is a carnivorous reptile that can grow up to 15 feet in length and live up to 50 years in the wild, and weigh 1,000 pounds, according to the National Geographic Society, and they are known armored bodies, muscular tails and powerful jaws.

“The fence itself is about 4-and-a-half feet tall with a 1-foot overhang on it … so you’re not just gonna step over it. It’s well constructed,” Vogel said of the precautions taken to keep visitors safe and the effort it would take to enter the pit.

Vogel declined to provide details about the woman and her son except to say that she was from out-of-town. He said she called his wife Monday to briefly apologize after the video went viral.

“And she said her whole life was in her billfold. And she said that, you know, she tried calling to the front (entrance) but nobody answered,” Vogel said. “Whether she did or didn’t, I don’t know, but even if nobody answered that does not give you the right to just jump in there, you know?”

Vogel said he believes the safety precautions in place are more than adequate, and he isn’t planning any changes. There has to be an onus on customers to follow the rules, too 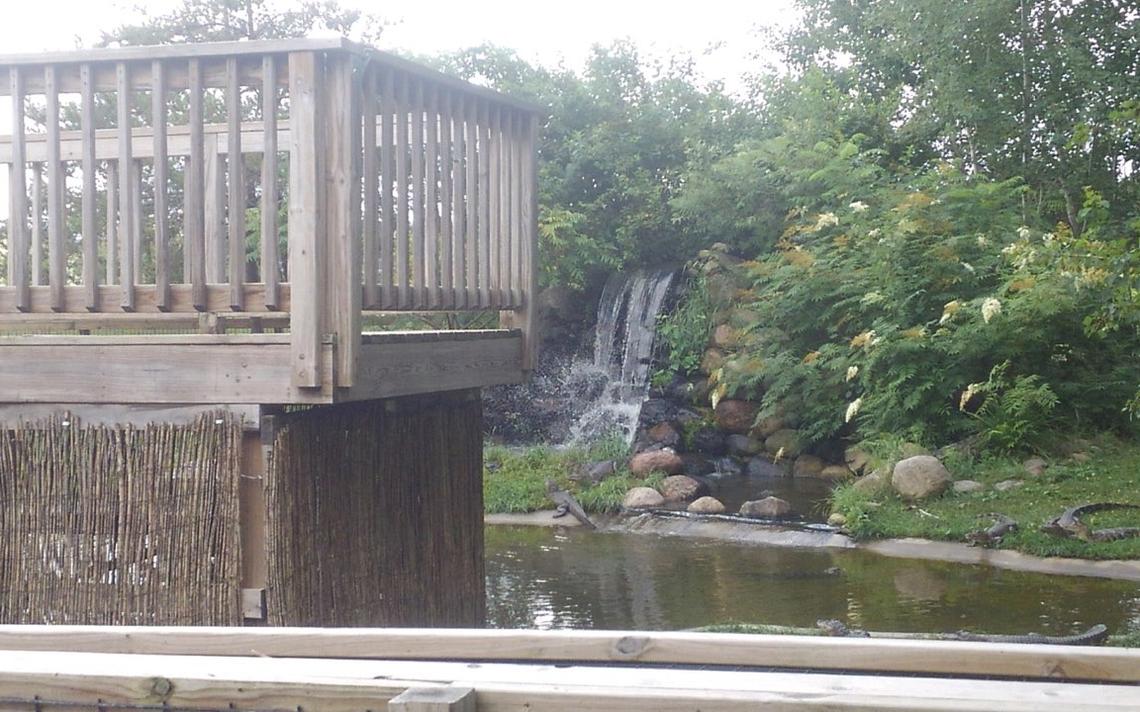 The incident prompted a response from local law enforcement.

“The sheriff was here this morning, doing an investigation, and it is completely out of our control now, you know, what the sheriff wants to do, so it’s in the hands of the sheriff’s department now if they want to pursue it or, you know, get her side of the story and drop it,” Vogel said.

At least eight alligators are clearly seen in the pond above the water’s surface in the viral video as the mother pokes at one of them with a stick at one point while talking on her cellphone.

“Oh, my God. This looks crazy,” said an unidentified woman in the video as the boy wanders the enclosure. “Oh, lord. This is just the funniest thing I’ve ever seen,” before uttering an expletive as the woman in the pit begins throwing rocks to distract the alligators.

The mother finally reaches down into the water by the pond’s edge and successfully retrieves her wallet floating in the water. The unidentified woman helps hoist her son over the fence and said in the video, “It’s your fault for coming in here when I told you not to!”

American alligators feed mainly on fish, turtles, snakes and small mammals, according to the National Geographic Society, but they are opportunists and “will eat just about anything, including carrion, pets and, in rare instances, humans.”

“I can’t stress enough that, you know, the signs and the barrier fences are there for a reason,” Vogel said. “And should anybody, you know, drop something …. just notify us, you know? We don’t want this to happen ever again.”

Vogel created the Brainerd lakes area attraction in 2014 with his wife Kelly. They spent 20 years traveling the Midwest with their petting zoos, camel and pony rides, pig races and wildlife educational shows. Safari North Wildlife Park is open from 9 a.m. to 6 p.m. daily. 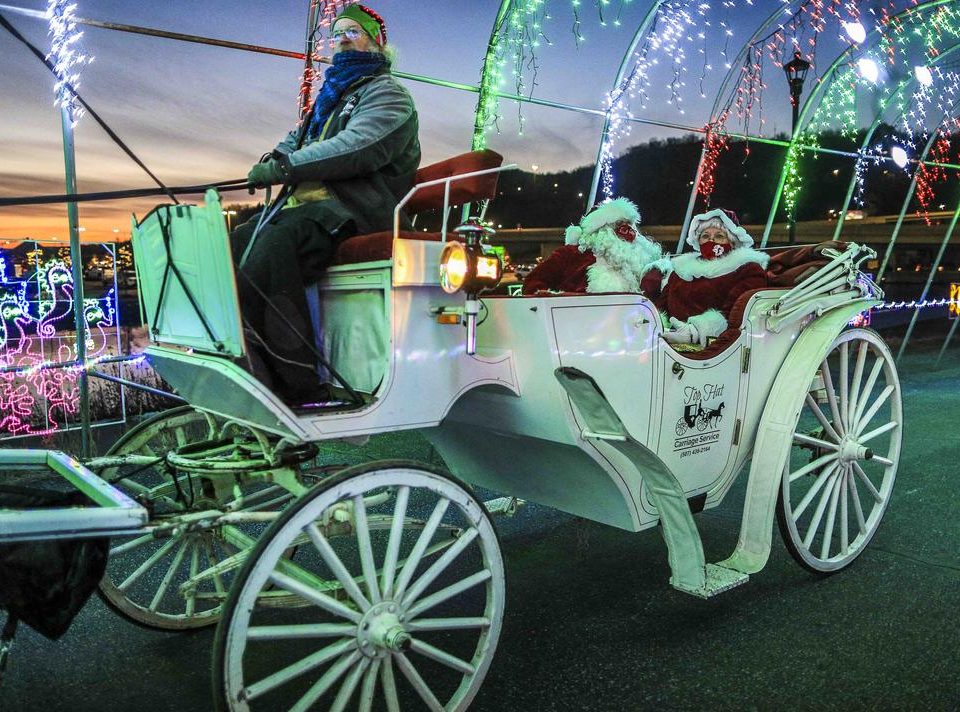 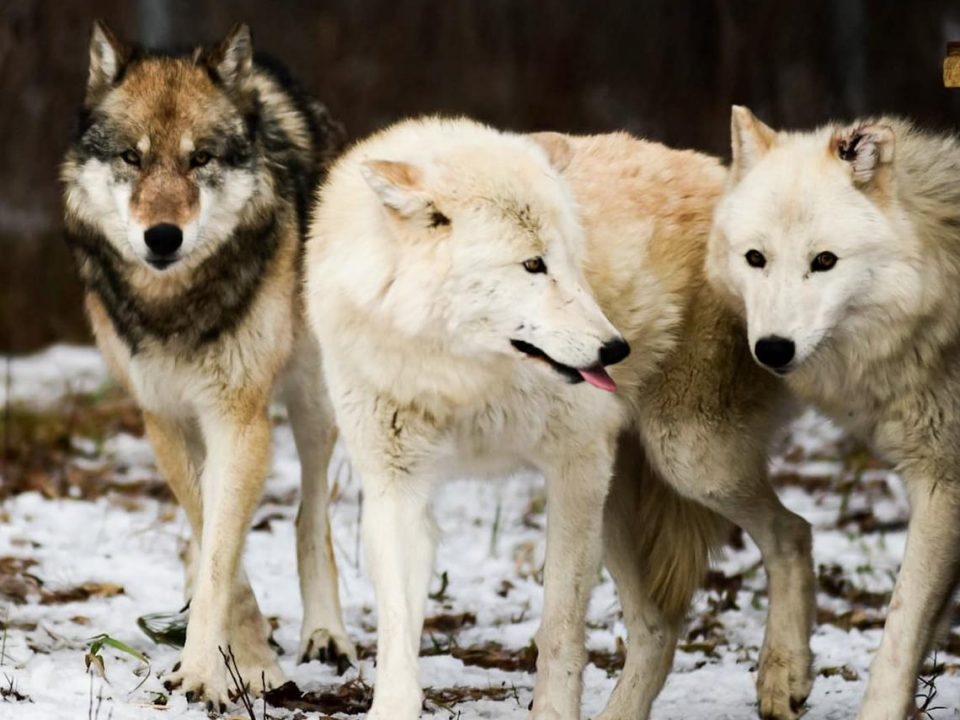 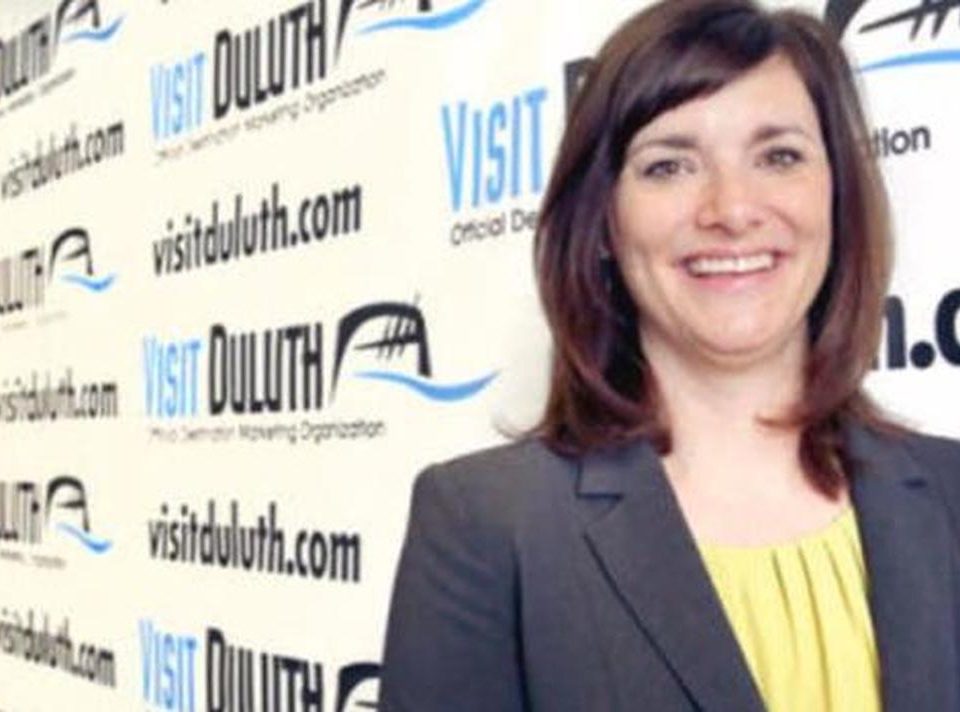