Construction begins on Center for the Performing Arts expansion in south Mpls.

On Minnesota farm, experiment could change how farmers get costly nitrogen

In his dream to become a craft brewer, Tom Berg never thought he’d have to worry much about the lowly aluminum can.

Cans were in short supply across the country even before the COVID-19 outbreak last spring, but as bars, restaurants and taprooms shuttered and Minnesotans hunkered down to sip some suds, a mad scramble for aluminum has resulted.

“The bigger breweries have a tendency to hoard stuff, they’re probably sitting on pallets and pallets of cans,” Berg explained. “We kind of buy to order, because we don’t have the warehouse space. If we can’t find any cans, we’re totally up the river.”

While it’s likely consumers can still find their favorite brew at the store or taproom, the aluminum supply chain shortfall could have a profound long-term effect on Minnesota’s beloved craft brewing industry. At least one brewery has closed, due economic fallout from the pandemic, said Lauren Bennett McGinty, executive director of the Minnesota Craft Brewers Guild.

Put simply, if brewers can’t package and sell their product — whether its in cans, bottles, kegs or pints at the taproom — their business is in peril. In some cases last spring, brewers had to dump perfectly good beer down the drain because there was no way to sell it.

“In some ways, [cans] were the last channel that existed,” said Jim Watkins, an owner of Sociable Cider Werks in northeast Minneapolis. “People don’t just stop drinking. The demand was reallocated.”

Beyond the threat of a can shortage, Minnesota’s unique — some would say Byzantine — laws limit on-premise sales in taprooms producing less than 20,000 barrels of beer annually to just growlers and crowlers. Growlers are half-gallon glass jugs, and crowlers are meaty cans holding 750 milliliters of beer.

No other state in the country imposes the same limitations, which hit smaller brewers that don’t sell their products in stores the hardest.

“We had a scare a few months ago where many breweries were told that their crowler [can] orders were delayed by weeks and sometimes months,” Bennett McGinty said. “It seems to have leveled out since then, but if we go into another shutdown, it will likely have a significant impact on many breweries.”

The Brewers Guild sought help from state lawmakers last spring to permit temporary sales of cans from taprooms and microdistilleries, but the effort failed to take hold.

Plus, only one can manufacturer, Ball Corp., makes crowlers, which are considered a specialty product.

“From an economic perspective, it’s not a meaningful piece of business for that one can supplier,” said Watkins. “It’s a perfect example of a failed monopoly.”

Watkins, a “recovering investment banker” who co-founded Sociable in 2013, built the business on its popular Freewheeler dry apple cider.

“People thought it was a nice alternative to an IPA, and we also attracted some wine drinkers,” he said.

The popularity of ciders like Freewheeler (and Sociable’s other varieties), wine, cocktails and hard seltzers partly explains the can shortage nationwide. It’s also due to the growing demand for nonalcoholic kombucha, energy and coffee drinks — many of which are served up in cans.

“The last several years have seen a dramatic shift to aluminum cans as the preferred package for craft beers,” said the Brewers Association, a Colorado-based trade group for the $30 billion craft brewing industry.

About 60% of all beer now comes packaged in cans, according to industry sources. Switching to bottles isn’t an option for most craft brewers, since there are reports of a glass shortage, as well.

One reason brewers prefer cans is because they’re seen as an environmentally friendly alternative to plastic bottles. Aluminum cans have the “highest recycling rate among all beverage packaging,” said Robert Budway, president of the Can Manufacturers Institute in Washington, D.C.

As brewers shifted to off-premise sales in the pandemic, weather played a factor in the shortage, as well. Demand for canned beverages is usually strong during the peak summer months, but then a thirst-inducing heat wave hit throughout the country. So supply issues persisted.

“I get asked a lot, “It sounds like there’s a shortage, do you see any issue of me getting cans down the road?’ ”

Blattner says it’s his job to figure out customers’ “needs and wants,” but even then, “you take each day on its own, everything changes every single day.”

Some relief appears to be in the works. Colorado-based Ball Corp. is “aggressively expanding” its U.S. can production by bolstering manufacturing lines at two existing facilities and opening new plants in Arizona and on the East Coast next year.

Still, some larger craft brewers, including Surly Brewing Co. in Minneapolis, haven’t seen much of an impact from the can shortage, according to Vice President of Marketing Bill Manley.

About half of Surly’s annual sales are off-premise, so in that sense, the company has weathered tough times. Demand for Furious, Surly’s popular IPA, has been particularly strong.

“The 12-packs have done really well in the COVID economy,” Manley said. “Shoppers are really not shopping, they’re grabbing stuff and getting out of the stores. It’s nice to have a brand that’s been around for awhile that people know and trust.”

For now, craft brewers have pivoted to a new “normal” as many taprooms, bars and restaurants opened up across the state on June 1, but at limited capacity.

“We’re not back to normal,” Watkins said. “But we feel like we’ve figured out what COVID normal looks like.” 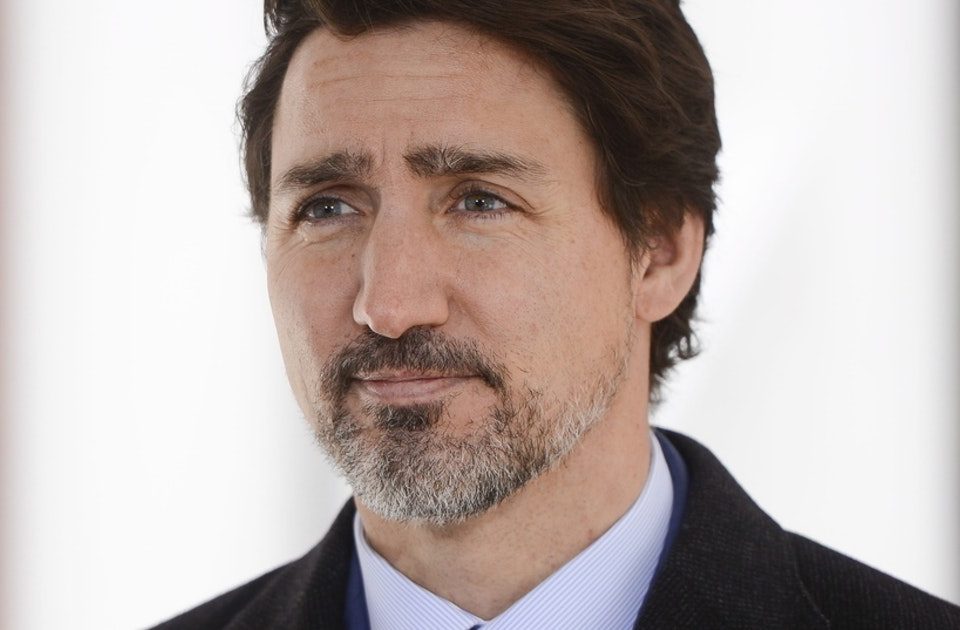 Canada in touch with Biden admin about disputed oil pipeline