AP FACT CHECK: What the Dems didn't say, and what Trump did 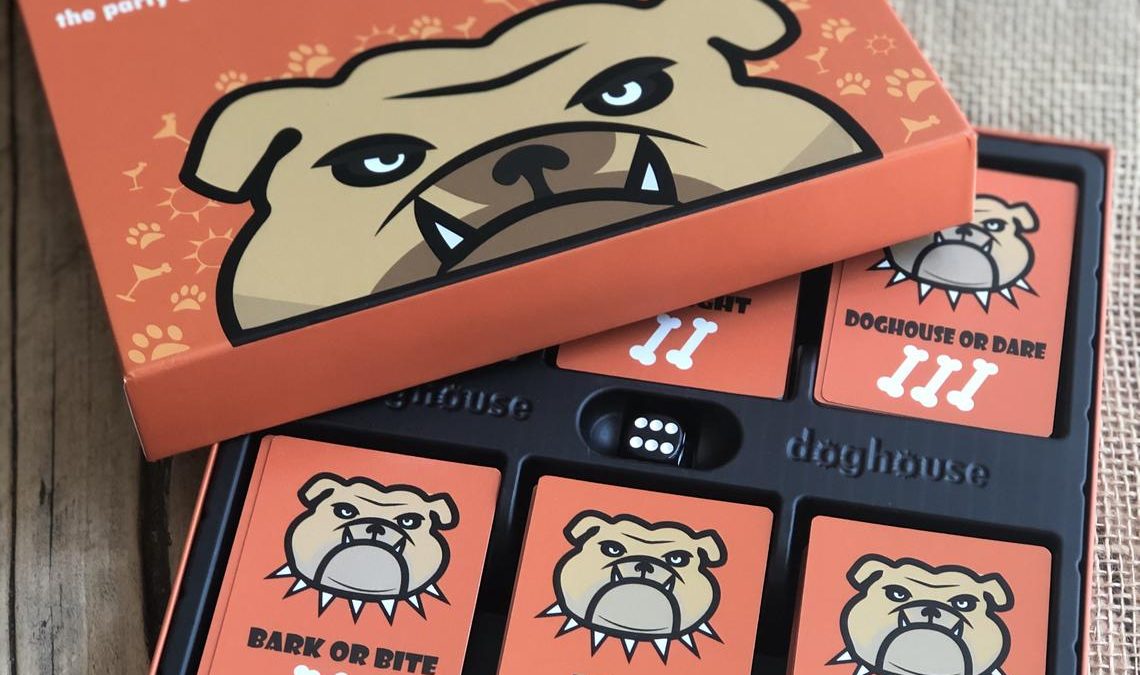 But four college students used those setbacks to create their own business model, create a product to sell and set up a campaign to fund it. They are closing in on their goal to make it work with about 11 days left before their deadline.

Hanna Degen graduated from Brainerd High School in 2017. At the College of St. Benedict’s in St. Joseph, Degen was closing in her senior year as an economics major when the coronavirus changed the world. Instead of the typical senior year she thought she’d be able to savor on campus with classmates, she was at home. Her plans to move on to a job after graduation fell through in the aftermath of COVID-19. Her classmates were in the same boat, with jobs and positions canceled along with a volunteer opportunity. The foursome didn’t let that stop them.

Degen, who grew up in Brainerd, said in the fall of 2019 they were part of an entrepreneurship program at The Donald McNeely Center for Entrepreneurship that provides classes, coaching and assistance and is geared to building relationships between students at St. Ben’s and St. John’s University. The center describes itself as a relationship builder not only between students but including faculty, alumnae and community members.

Degen was working with classmates during the three-course entrepreneurial program, which culminates in launching a business, when their idea was born to start creating a game, something they would want to play themselves. Degen dropped off to focus on her own project during the year. Her classmate partners continued developing the business plan but not with the idea of actually launching a business. But then the world shifted. The plans for jobs after graduation hit the reality of a changed economic front. Degen lost the job she was looking forward to this spring and in talking to her classmates and partners in the program, she found they were in the same boat.

A prototype of the doghouse game with six games in one and more than 400 cards. There is one loser per round who is sent to the proverbial dog house. Each group of players can decide what happens to the player sent to the dog house. Submitted photo

Degen believed in their business venture and the changed landscape presented a new opportunity to see if they could actually launch their vision. They added another friend who lost out on his job, was accomplished in design and brought skills as an accounting major and the foursome for the team was complete. The people behind the venture are Degen, Margaret Kosir, Zach Kennedy and Owyn Ferguson.

Their venture — doghouse — was based on the party games they liked to play with their own twist. Instead of winners every round, they had a loser and a location where they went — to the dog house. They went on to create an entire dog theme. Since people often grow tired of a game after a time, they put it together as six games in one. A role of the die moves the players to a different game each round.

Degen said the game allows creativity with the playing group deciding on a punishment for the loser in the dog house — whether that is a silly dance or for appropriately aged adults perhaps partaking of an adult beverage. For Degen this option really gives the players the ability to pick what they want out of the experience each time they play and it allows players to enjoy the game in different ways and in different groups — whether that’s a group of college friends or a multi-generational family unit.

From the beginning, the group thought of Kickstarter — where people who support your venture can help fund it. People can donate online to back the project with as little as $2 or they can pledge $35 and get their first edition of the “doghouse” game. Additional pledges include added bonus items in addition to the game or multiple games.

Estimated delivery of the games is in December.

In the description for the project on Kickstarter, the group describe it as a game people can’t wait to lose.

The description of the play includes: “doghouse is composed of six decks of cards and one die. With over 400 cards at your disposal, playtime is unlimited. There is no winner, but at least one loser per round, and you guessed it – the losers are sent to the doghouse!

“You and your friends take turns rolling the die and picking from one of six decks of cards. Each deck of cards is a satirical spin-off of a traditional party game (e.g. categories, never have I ever, truth or dare) and each game has a different way of getting players sent to the doghouse. What happens when you’re sent to the doghouse? That’s up to you!

“Great for parties, game nights, and everything in between, doghouse is the game everyone will enjoy losing. So what are you waiting for?? Let’s play!”

Degen credited the entrepreneurship center at the college as being instrumental in getting the project on the board with pro bono help from an attorney who served as one of their mentors.

She said they still talk to the mentors at the center every week about different ideas, resources and ways to improve.

As far as manufacturing, the class took three business trips and last winter over the Christmas break they took a trip to Shanghai, China. There they met a manufacturer of games. Normally to get a prototype, Degen said they typically have to pay for half of the minimum order. But after talking about their experience as college students pursuing the project, the manufacturer sent them two prototypes with payment of the set-up fee alone.

Once the Kickstarter campaign, with a goal of $16,000, is complete, they can place their order for the first round of manufacturing. As of Aug. 12, it had 206 backers and raised $12,750. Now they’ve been working on revising the game to make the final copy the best version they can. They are looking at selling the game through Amazon and have been contacted by a few retailers. The foursome are also getting their own chance now at the jobs they thought may be lost to the pandemic. Degen starts her job later this month as an investment banking analyst with Piper Sandler and is moving to Minneapolis in the next couple of weeks.

Even as the group looks to move to their careers, they hope the game takes off and becomes widely known. Either way, Degen said they are proud of what they’ve accomplished. Seeing copies of the idea they had is great, she said. Now they are taking it day by day, and as long as the game does well they’ll keep working on it. They have ideas for extension packs for it and other plans in the early phases they aren’t willing to disclose just yet.

Degen said while developing the game doesn’t match her new job, it did help in a lot of ways in embracing hardship and making the most of it. It attested to her work ethic, to working with groups and being a self-starter and being focused when working on her own and being a problem-solver. All skills that are major players in any career.

“The whole experience from losing my job because of COVID and just like then feeling like there is nothing I can do to — feeling kind of hopeless,” Degen said, has moved into a feeling that everything will be OK. The game is moving forward and she is getting a new job that she is even more excited to start than before. Degen said one of their professors always taught them to embrace ambiguity.

“I think that all four of us have done that very well,” she said. “Without doing that we wouldn’t be where we are at.”

Of this incredible year, Degen said it has taught them all additional lessons and skills they can use ahead. She said the experiences, troubleshooting, working both with the team and on her own, helped her grow as a person.

“It’s been like a rocky road. It was very sad leaving and knowing you are not going to go back again and leaving early, you think you have so much time and it kind of gets taken away from you,” Degen said of being a college senior and graduate this year. “I think we’ve learned there are more important things. … Your friends will still be there.”

Degen said technology has permitted them to meet via Zoom and they’ve learned to adapt and now they can use those tools to continue to connect no matter what the future holds.

“I think it just taught us all to be adaptable and I think it’s given us some of the best skills for future employers like how to use all the technology because we’ve had to do it for school,” Degen said. She noted they adapted to working on their own and having to get things done at home with all the distractions of having the entire family there as well.

“I think it’s all just kind of given us a lot of life skills that we might not have planned for but will probably help us in the end.”

For more information on the Kickstarter campaign, go to https://bit.ly/3gi0RHE. 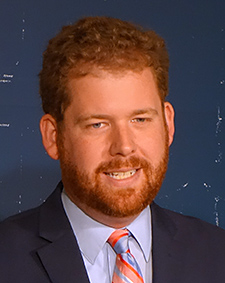