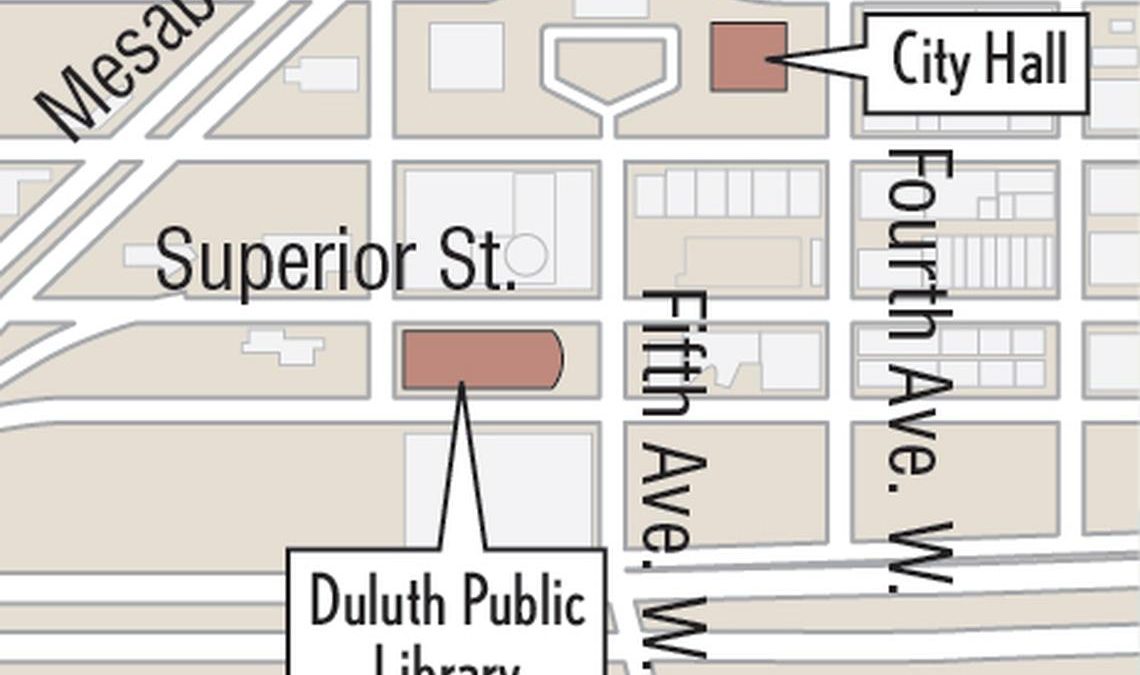 Carlson’s plans morphed into redeveloping the building into housing in recent years, and now with a pair of new partners, Jon Commers and Meghan Elliott, a viable project finally appears to be close to liftoff: They plan to convert the former jail into a 34-unit apartment building.

The complex would include a mix of studio and one- to two-bedroom units, with four of those set aside as affordable housing for households earning no more than 60% of the area median income.

Together, the three partners have formed New Burnham LLC, and on Wednesday, the Duluth Economic Development Authority unanimously voted to provide the project with $1.2 million in tax-increment financing, or TIF. That support will still need to win the approval of the Duluth City Council before it can be finalized.

TIF is a form of business subsidy that uses new tax dollars generated by a development over a set period of time — 26 years, in this case — to cover certain costs that would otherwise sink a project. Commers referred to the assistance as “essential” and called it “a really significant step.”

The cost of the project is anticipated to top $8.26 million.

In addition to the aid DEDA proposes to offer, the project also has garnered more than $2.5 million in federal and state historic tax credits. But in order to make use of those credits, the building will need to be in use by the end of 2022. Commers said they hope to begin redevelopment work no later than August or September and continue through the winter.

He explained that his team is working diligently to put the final financial pieces of the project together.

“It is fair to say that there are plenty of remaining hurdles, including the fact that the cost of building materials has been rapidly increasing. So, that’s certainly on our radar,” he said.

But Commers expressed confidence the project will come to fruition, nevertheless, citing the excellent advocacy it continues to receive from city and county officials.

The former jail once appeared destined to be reduced to a pile of rubble. In 2009, St. Louis County proposed to demolish the structure, which dates back to 1923, but the Duluth Historic Preservation Commission and City Council objected to those plans, providing time for Carlson to step forward and buy the building.

PREVIOUSLY:Fight is on over preserving the old downtown Duluth jail

The proposed redevelopment will be dubbed the Burnham Apartments, in honor of Daniel Burnham, the architect who designed the jail and stately civic center campus next door.

“There are a number of things that just make this project so compelling,” he said. “Obviously, there’s a housing shortage. The structure itself is jaw-dropping, in terms of the quality of construction, the potential longevity of the structure, the proximity to the city civic center and really the original design, having incorporated the jail building as part of that campus.

“There’s just a lot about it that’s super-exciting and unique.”