Minnesota politicians who got close to Trump seek testing 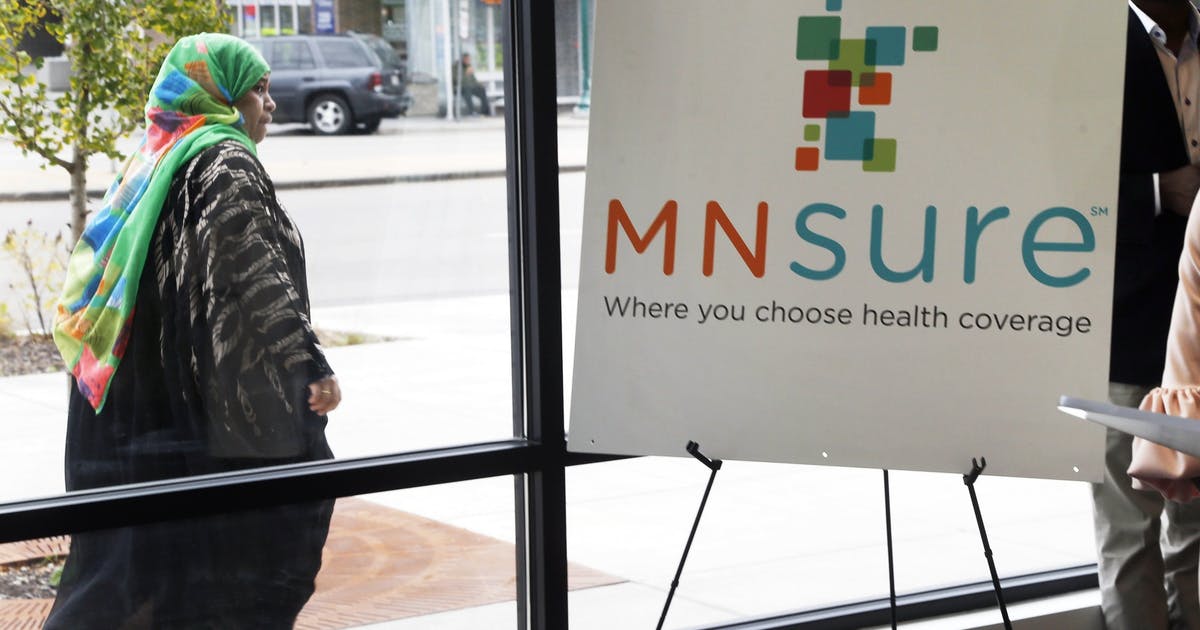 A new health insurer in southeast Minnesota plus expansion by returning carriers in many southern and western counties means more options for people buying coverage on the state’s MNsure exchange.

MNsure announced Friday that 80 counties next year will have three or more health insurance companies selling through the exchange, compared to just 31 counties this year. Open enrollment for 2021 health plans begins Nov. 1.

The number of carriers selling coverage across the Twin Cities and counties in northeast Minnesota is mostly holding steady, according to a Star Tribune review of materials from the state Commerce Department. Across the southern and western parts of the state, the number of insurers selling individual coverage is growing from two carriers to three or even four insurers, in some places.

The number of insurers competing can provide an important check on premium costs. In its announcement Friday, Commerce said individuals who buy their own health insurance policies through MNsure will see rate increases that average between 1% and 4% next year.

The premium increases are relatively modest compared with the long-term trend with rising health care costs, which generally rise faster than inflation. The new rates also the latest sign of stability, Commerce says, for consumers who buy health plans through MNsure and suffered through premium spikes several years ago.

This is a developing story. Check back for updates.