Powell and Mnuchin voice optimism but back more economic aid

White House lawyer in running for seat on the Supreme Court 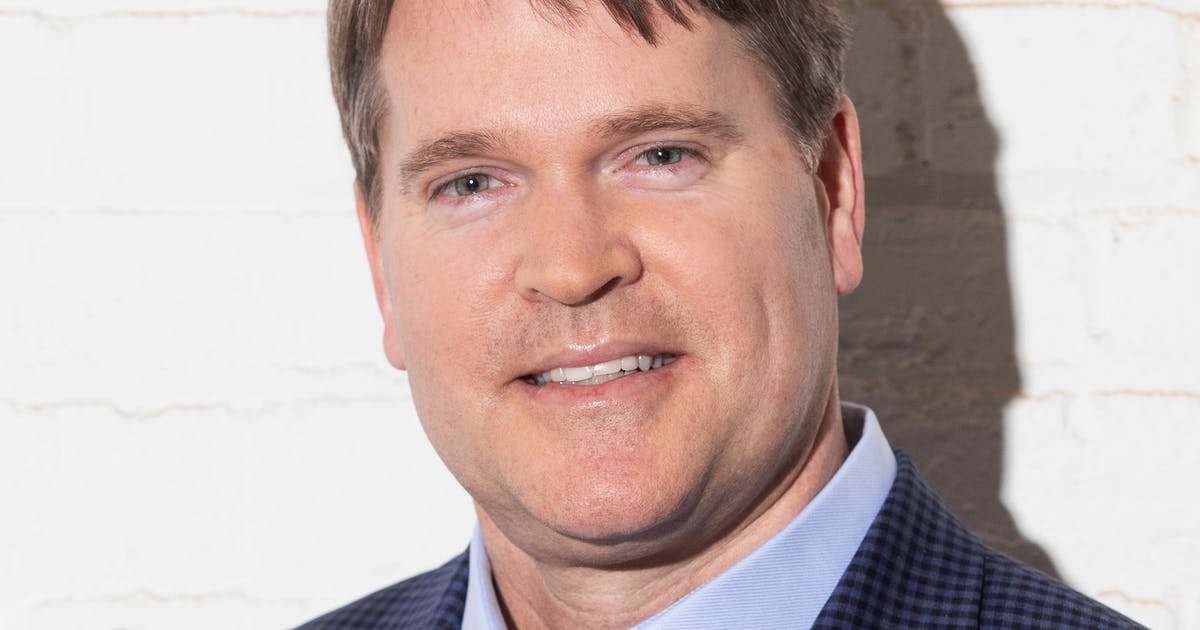 Minneapolis-based Bright Health has raised $500 million in another round of venture capital fundraising that will help expand its geographic reach and add additional services, it said on Tuesday.

The consumer-focused health care and technology company picked up new investors in the latest round and has now raised more than $1.5 billion from venture capital firms since 2016.

“NEA has backed Bright Health from the very beginning, and we are privileged to continue helping the team transform how health care is delivered and paid for in this country,” said Mohamad Makhzoumi, general partner and head of health care Investing at NEA, in a news release.

Its been a busy year for Bright Health with a big acquisition and expansion plans to new markets.

On May 1, the company completed the acquisition of California-based health plan company Universal Care Inc. (dba Brand New Day) and on June 30 announced it would expand to six new markets in Florida, North Carolina and Illinois in 2021.

Mikan also was promoted to CEO. Mikan had served as CEO of venture capital firm Shot-Rock Capital LLC, former interim CEO at Best Buy and executive at UnitedHealth Group. Company founder Bob Sheehy and other former UnitedHealth executives formed Bright Health, originally as a provider in the individual market, which serves self-employed individuals under 65 or those who don’t get insurance through employers.

Bright Health was founded in 2015 and currently operates in 43 markets and 13 states offering health plans for individuals and families and Medicare Advantage plans for seniors. Its annual revenue is more than $1.2 billion and it provides health benefits to over 200,000 members and helps to deliver virtual and direct clinical care services to over 120,000 patients.