A Muslim woman has filed a discrimination complaint against Target Corp. after she said a Starbucks barista at the Midway Target store in St. Paul wrote “ISIS” on her cup instead of her name.

The woman submitted the complaint Monday to the Minnesota Department of Human Rights, the state’s civil rights enforcement agency.

Target said after its own internal investigation of the employee that the act wasn’t deliberate.

The woman, who identifies as a Black, Muslim woman of Somali descent who often wears a hijab head covering, visited the Target on July 1 with a friend around 6:30 pm and ordered a drink from the cafe, according to a redacted version of the complaint provided by the Minnesota chapter of the Council on American-Islamic Relations (CAIR-MN).

After taking the order, the employee asked the woman, whose first name is Aishah, for her name to write on the cup. When the woman received her drink, she found the word “ISIS.”

A photo of the cup shows there’s room to question whether the word is fully capitalized like an acronym. The first “I” appears to be uppercase, but the second “i” is missing the cross-strokes of a capital letter and the dot of a lowercase letter.

Asked why she wrote “ISIS” on the cup, the employee said she had not heard her name correctly, the complaint said. The customer asked to speak to a manager. The manager said to her that baristas sometimes make mistakes with names, the complaint said.

Security officers who arrived at the scene and were shown a photo of the beverage were “dismissive,” the complaint also said. A Target store manager directed security personnel to get another beverage for the woman and a $25 gift card before she was escorted out, it said.

Isis is the name of an Egyptian goddess and one used by women in many parts of the world. But in the past decade, the acronym ISIS emerged for the jihadist group Islamic State of Iraq and Syria that once controlled large territories in Syria and Iraq.

The word has been used as a slur against Muslim residents throughout the Twin Cities, said Jaylani Hussein, executive director of CAIR-MN. “It’s the most flagrant Islamophobic thing somebody can say about someone pretty much,” he said.

Hussein said he doesn’t believe that the barista, a white teenager, accidentally mistook the name Aishah. There have been local incidents in schools of Muslim students being bullied by classmates using ISIS, Hussein said.

And four years ago, in a high-profile trial in Minneapolis, several men were convicted of planning to commit murder in the name of ISIS.

The Starbucks is Target-run and the workers are Target employees.

In a statement Thursday, Minneapolis-based Target said, “We are deeply sorry this happened to our guest. We have no tolerance for racism, discrimination or harassment of any kind, and upon learning of this incident we investigated it thoroughly and took the matter very seriously. While our investigation strongly concluded this was not a deliberate act, and we immediately apologized, in no way does that diminish the negative impact this has caused our guest. At Target, we work every day to foster a company culture committed to diversity, inclusion and anti-racism, and we want everyone who shops with us to feel welcomed, valued and respected.”

Last month, Target pledged $10 million to social justice organizations such as the National Urban League in the wake of the George Floyd killing, and the company created an internal task force of senior company leaders to help examine racial equality throughout its organization. 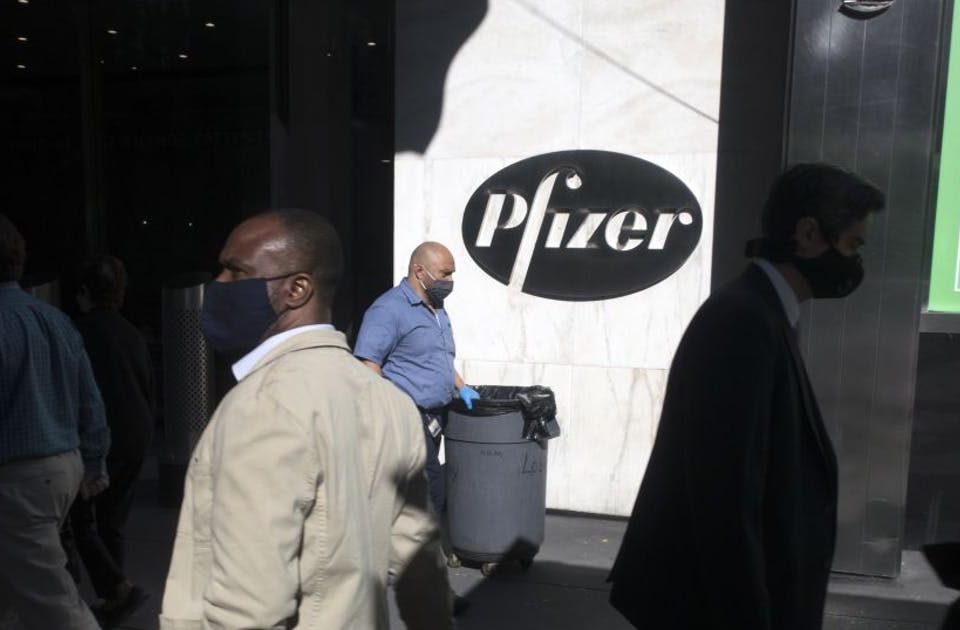 First 6.4 million doses of Pfizer vaccine will be split among states, territories 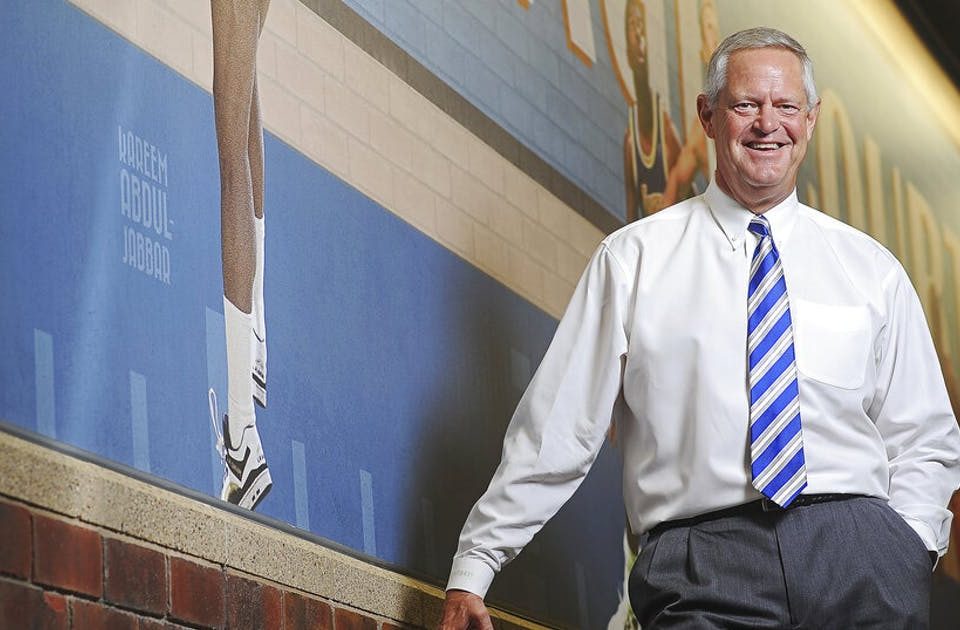 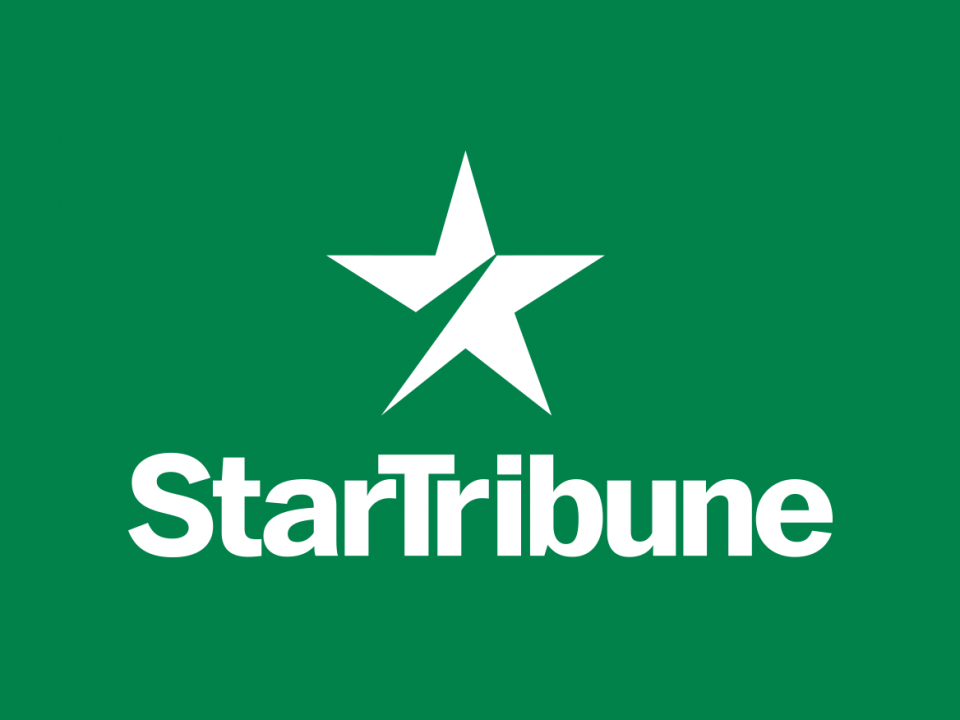