Liz Weston: The 2 costs that can make or break your nest egg 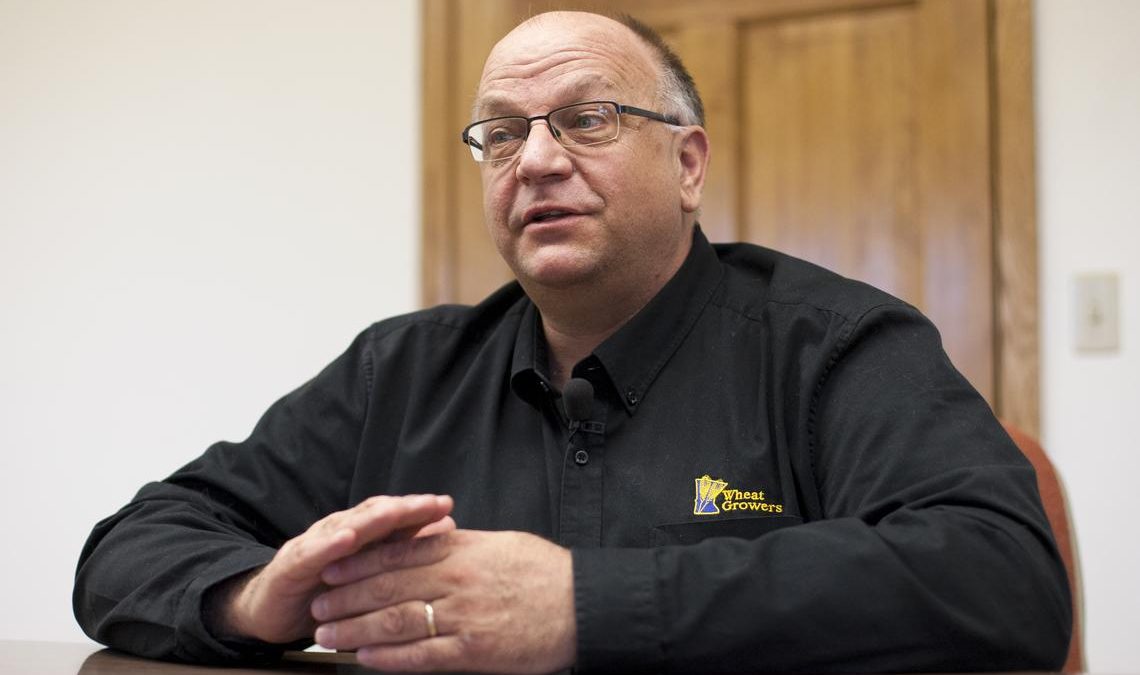 “I wasn’t asked if I wanted it named after me. I was told that’s what it would be,” Torgerson told Agweek. “I thought it should have been named after them (Minnesota wheat breeders) or in a way that honored Minnesota wheat farmers.”

Torgerson’s modesty aside, the MN-Torgy moniker was an easy call, said Jim Anderson, the University of Minnesota wheat breeder who has known Torgerson for many years.

“With all he’s done for wheat in the state, this was a good decision,” Anderson said.

The University of Minnesota wheat breeding program averages about one new variety annually. In many cases, a new variety is named after some person or organization with ties to the wheat industry. For example, the MN-Washburn variety released in 2019 was named after the historic Washburn A flour mill in Minneapolis that once was the world’s largest flour mill, while MN-Lang, released in 2017, was named in honor of Ben Lang, the longtime leader of the Minnesota Crop Improvement Association who retired in 2015.

The MN-Torgy designation fits in well with that tradition, Anderson said.

David Torgerson, former executive director of the Minnesota Association of Wheat Growers, has had a new variety of wheat named after him. Photo taken on April 23, 2018. (Nick Nelson / Agweek)

Before his 2019 retirement, Torgerson served as executive director of both the Minnesota Wheat Research and Promotion Council and the Minnesota Association of Wheat Growers. He’s especially well known in northwest Minnesota, where state spring wheat production is concentrated.

It’s impossible for plant breeders to put large amounts of all desired traits into a single variety, so breeders typically focus on including a mix of at least some desired traits in a new variety. MN-Torgy features a good combination of yield, protein, straw strength and disease resistance, and may be best described as offering a good combination of standability (which reflects its straw strength) and attractive yields, Anderson said.

Wheat farmers balance a number of factors when deciding which variety to plant. Each characteristic has value, and individual farmers must decide which combination of traits best suits their operation. Standability has taken on greater importance in recent years, which reflects its inclusion in the traits offered by MN-Torgy.

MN-Torgy was grown in 2020 on a limited basis with the goal of increasing seed supplies of it. The variety is expected to be available for general planting in 2021.

Torgerson, who’s enjoying his retirement, said he appreciates having the variety named after him.