Minnesota company's product trick to scraping ice from your driveway 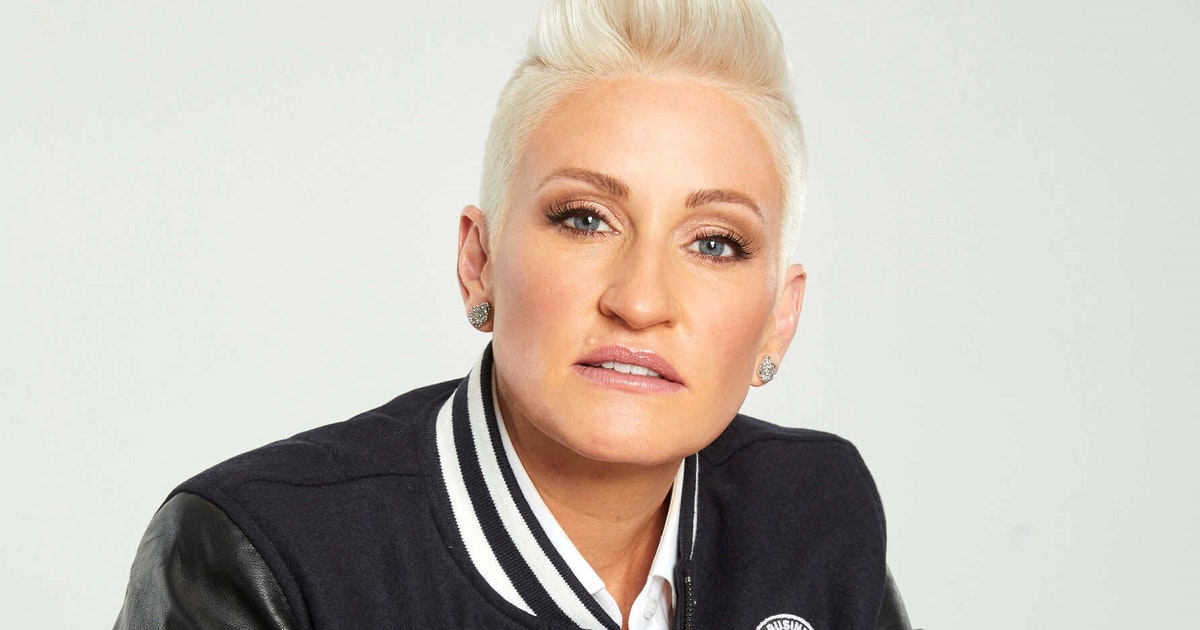 But this year, in its sixth season, “Small Business Revolution” will focus on Black-owned businesses in the Twin Cities.

The decision to bring season six to the Twin Cities was made after the social unrest last summer in response to the death of George Floyd.

“We felt a responsibility to bring one of our key assets home to be part of the solution,” said Amanda Brinkman, Deluxe’s chief brand and content officer and a co-host of the show. “Everyone is trying to figure out how they play a role around racial injustice and one of those aspects is economic empowerment. That’s something we know how to do through this program.”

The reality series is part of the company’s marketing and is available online at www.sbr.org and on Hulu and Amazon Prime Video. It showcases Deluxe employees and services in helping the businesses, as the company continues to shift from a check-printing business to small business consultant.

Davis, whose business ventures include Business Inside the Game, said he’s a fan of “Small Business Revolution.”

“Not only is the show amazing, but the purpose and the intent and results are so rewarding,” Davis said. “Small businesses are at it everyday and they are in these communities that rely on them. I couldn’t be more excited to be a part of this show.”

In past seasons, small towns have applied to be featured on the show and receive the services that come with it. The towns have included Fredonia, N.Y., and Wabash, Ind.

Besides Deluxe staff, the makeover-styles show also pairs mentors and experts with the small businesses. Experts in past season have included a number of Minnesota business owners including Lynne Robertson, owner of Minneapolis-based retail branding agency Fame; Teresa Fox and Arwyn Birch of Minneapolis-based Glam Doll Donuts; Mike Luckraft, director of golf at the Legends Club in Prior Lake; and Hiep Dang and Mylan Sleets of Pristine Detail an automotive detail center in St. Paul.

In shifting gears to the Twin Cities, Deluxe leaned on community leaders to recommend the small businesses that will be featured.

Deluxe and its business partners — including U.S. Bank, Salesforce and Lenovo — donate their expertise and thousands of dollars each season to the businesses and their small towns. About $500,000 in cash and in-kind services are budgeted each season to the half-dozen or more small businesses featured.

“Deluxe, through the “Small Business Revolution,” has made a tangible difference not only for the businesses we have featured, but also for millions of business owners and entrepreneurs across the country who have seen the show and use our solutions,” said Deluxe CEO Barry McCarthy in a news release.

Shooting for season six is expected to start in April and run through July with first episodes expected to debut Nov. 9.