13 Outstanding Wings in the Twin Cities 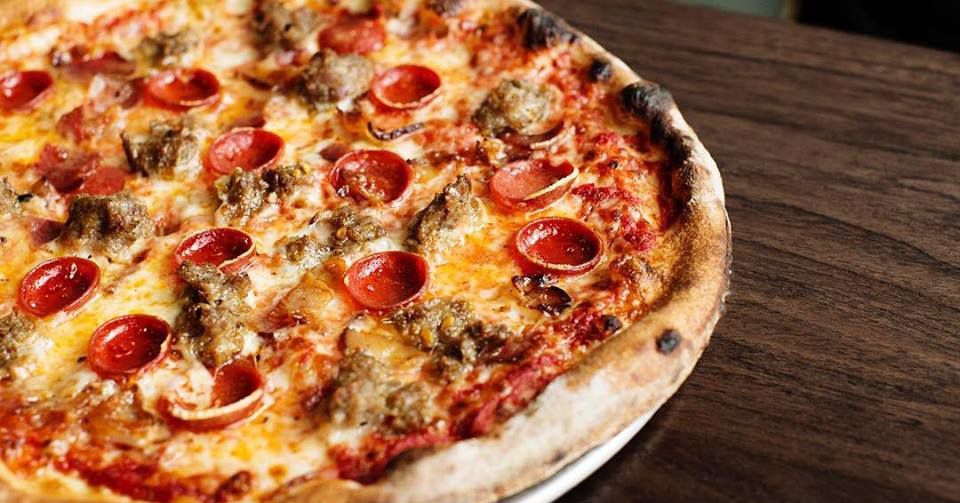 Pizzeria Lola in Minneapolis, the groundbreaking restaurant from James Beard Award winning chef Ann Kim is now selling its pizza in frozen form. Since its inception in 2010, the eatery has been known for its wood-fire charred crust, perfect cheese to sauce ratio and the delight of a pepperoni that curled when it heats up. It has also been so popular that snagging a seat during peak times was difficult. After months of research and development the chef said they perfected the art of getting that perfect pizza to freeze.

There are five varieties available including Hawaiian, old reliable cheese, My-Sharoni, and more. All are available to order online for pick up at the restaurant.

Kim first opened Pizzeria Lola ten years ago on Xerxes Avenue in Minneapolis, naming the restaurant after her dog. She then went on to open Hello Pizza on Sunnyside Road. Her third restaurant, Young Joni, opened to wide acclaim next. It was that spacious Northeast Minneapolis restaurant with its combination of pizza and small plates that catapulted Kim onto the national stage. She won the prestigious James Beard Award in 2019 and gave a speech that has since become a rallying cry, “Fuck fear.” She spoke about how she almost opened a Jimmy John’s franchise before declaring, but instead decided to follow her passion for pizza.

Her next restaurant, Sooki & Mimi is in the works for Uptown and will be a departure from pizza. She is now working on learning the art of making a phenomenal tortilla. 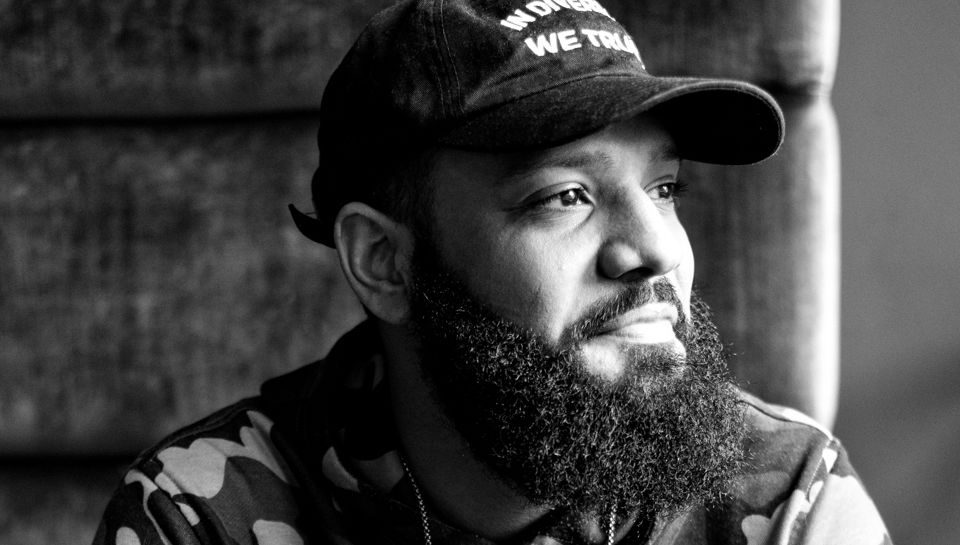 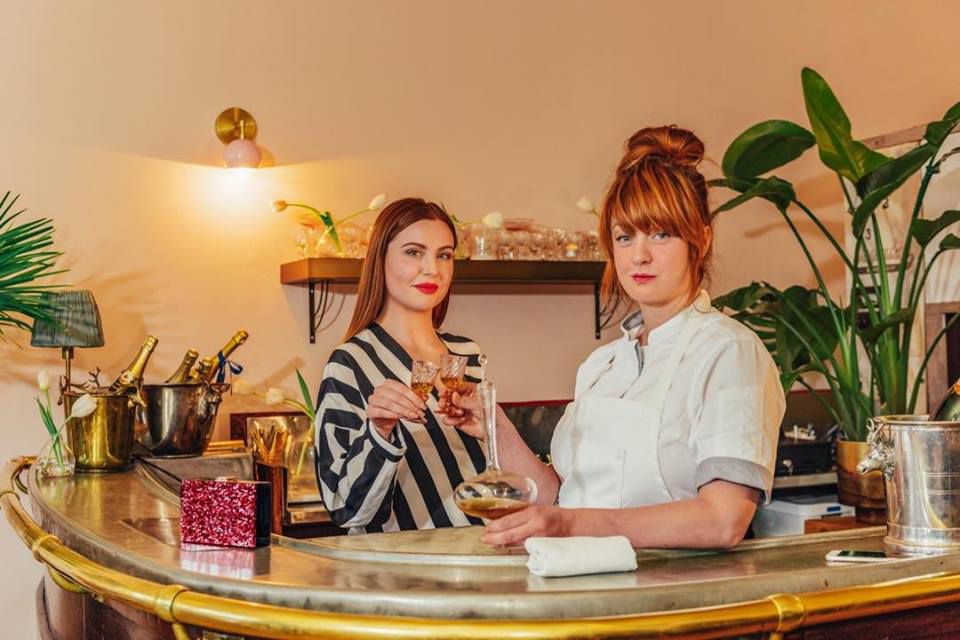 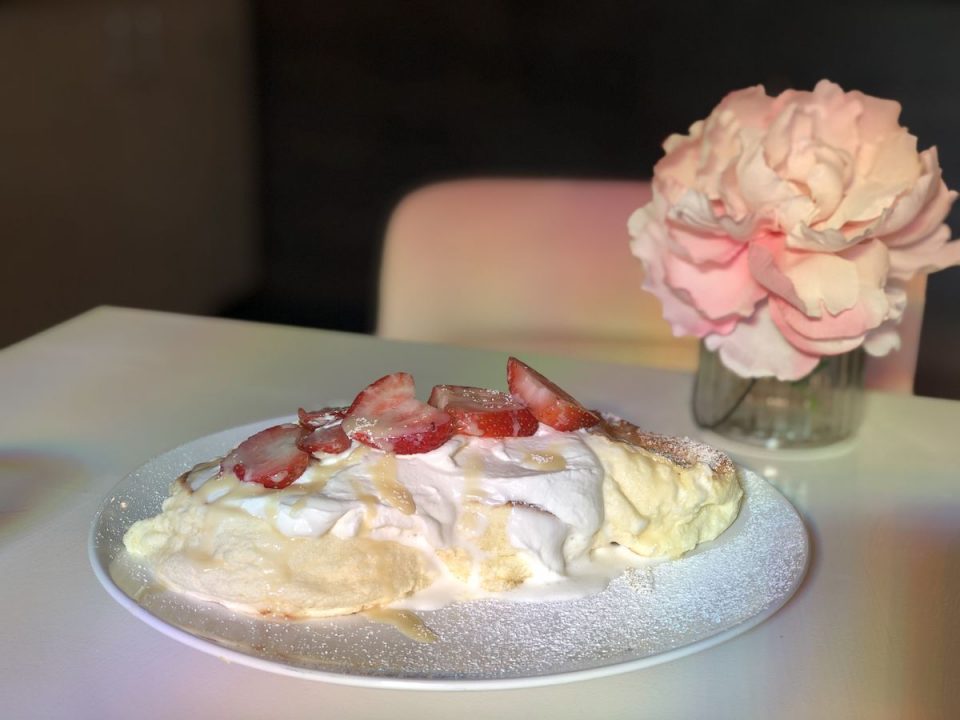 12 Indulgences for Coddling a Sweet Tooth Through the Pandemic