The decline of the classic American teen summer job

Inflation is surging. The price of a Toyota pickup truck helps explain why 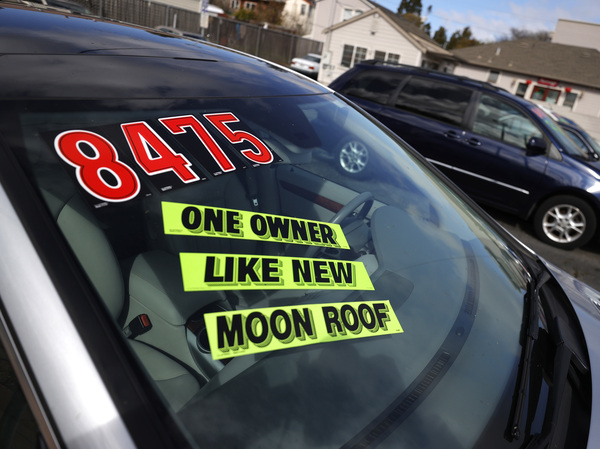 Prices for a lot of things are surging across the U.S., and John McConnell’s recent car-shopping experience helps explain why.

McConnell, from Colorado Springs, Colo., was recently looking for a Toyota Tacoma to replace his 2-year-old Nissan Altima and was shocked to see the one he wanted priced several thousand dollars above the sticker price.

He plans to buy it anyway.

“I’m not going through a midlife crisis. I just kind of have an itch for this,” McConnell says. “I’m willing to pay a little bit more right now, I guess, because right now I can afford to.”

After a year of the coronavirus pandemic, McConnell was itching to go camping more and do more outdoor activities. And like many Americans who were able to continue working through the pandemic, he had the money.

“You know a little Nissan is not going to cut it on a lot of the roads around here during the winter,” he explains of his decision to upgrade.

The Labor Department is set to release on Thursday its latest measurement for inflation during the 12-month period ending in May.

April’s reading showed prices climbing by 4.2 percent — the fastest pace in more than a dozen years, sparking fears about inflation across the country.

Prices are being driven higher by supply chain snarls that are leading to shortages of key components such as computer chips for cars, hence the higher price that Toyota wants for its pickups.

At the same time, the rapid rollout of COVID-19 vaccines is sparking a surge in pent-up demand after a year of home confinements, and those who can afford it are willing to pay up.

“It just won’t stop. People have money in their pocket,” said billionaire investor Warren Buffett, whose Berkshire Hathaway company sells everything from See’s Candies to manufactured houses. “It is not a price-sensitive economy right now, in the least.”

The consumer price index offers a kind of temperature check. April’s report showed food prices had jumped 2.4 percent over the previous year. Used-car prices were up 21 percent. And gasoline prices had soared 49.6 percent from the depressed price in April 2020.

Still, while many consumers are taking the higher prices in stride, they are a hardship for some.

Justin Bergin’s work as an art installer pretty much dried up during the pandemic. He has been scraping by selling his own paintings.

“Feeding three children isn’t an easy task on a budget to begin with,” said the single father in Baraboo, Wis. “But now that prices are going up, I find it’s even harder to get a full grocery cart.”

Bergin has been buying a lot more rice and pasta these days. He’s also having to say no more often when his kids ask for pricey items at the supermarket.

Both the Biden administration and the Federal Reserve argue that the jump in inflation is likely to be short-lived. Some prices, like airline fares, are just getting back to normal, after a steep plunge during the pandemic. Others are the result of temporary bottlenecks that should work themselves out as supply catches up to demand.

Rising labor costs are pushing prices up in some areas, but officials don’t believe that’s the beginning of a runaway, upward spiral, like the U.S. experienced in the 1970s. Chipotle said this week it’s raising menu prices about 4 percent to help cover its new $15-an-hour average wage for employees.

“While we’re seeing some inflation, I don’t believe it’s permanent,” Treasury Secretary Janet Yellen said last weekend. “We’ll watch this very carefully, keep an eye on it and try to address issues that arise if it turns out to be necessary.”

One could look at higher inflation as a sign the economy is healing after a very difficult year.

As hard as the last year has been on Bergin, the artist felt enormous relief once he got vaccinated and was able to see friends again.

“Oh, my God, yeah,” Bergin exclaimed. “I went to an art opening and I saw a friend from grad school and we gave each other a hug and I felt this wave of joy wash over me — like, ‘Wow, another adult, another person who’s going through stuff and we’re here at the same time.’ It was just wild.”

That’s a priceless feeling, one that won’t show up in the consumer price index. 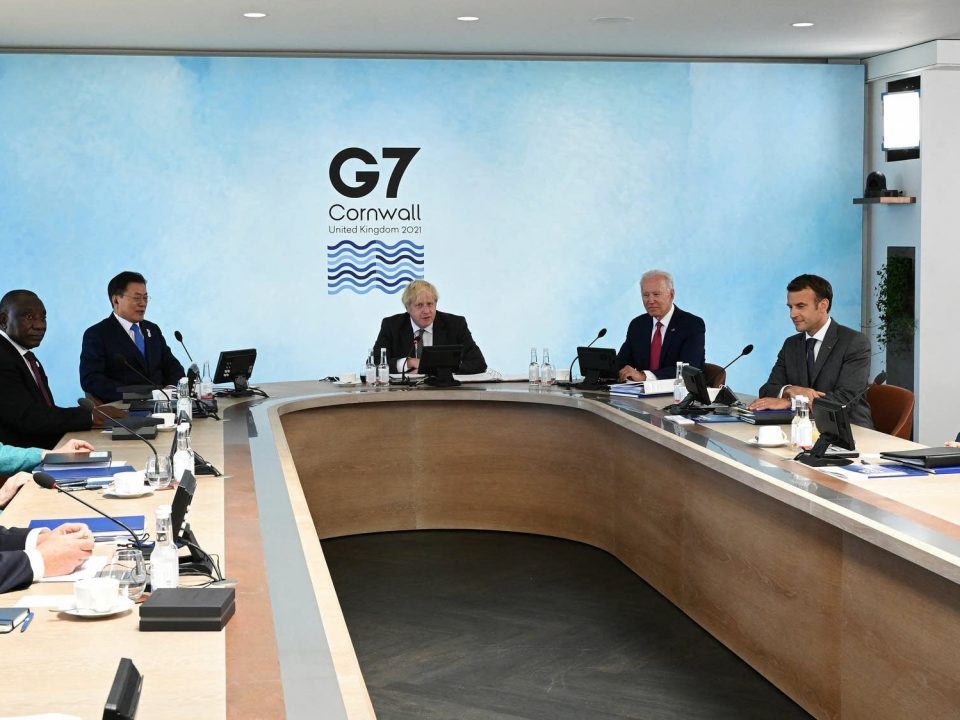 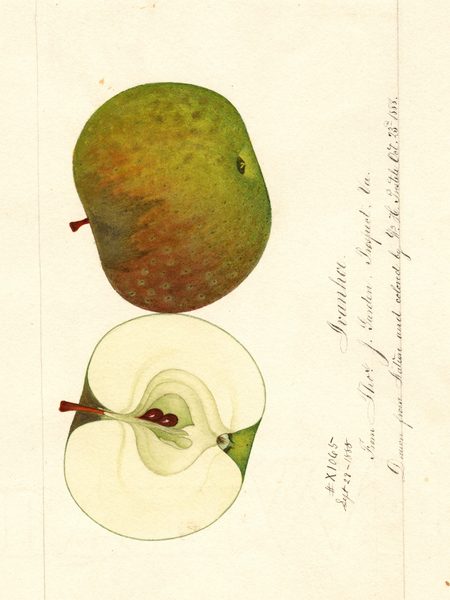 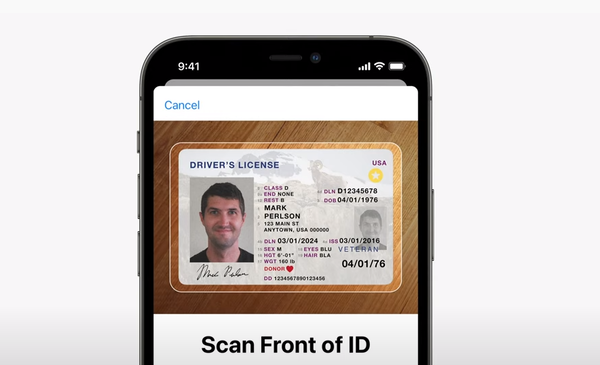