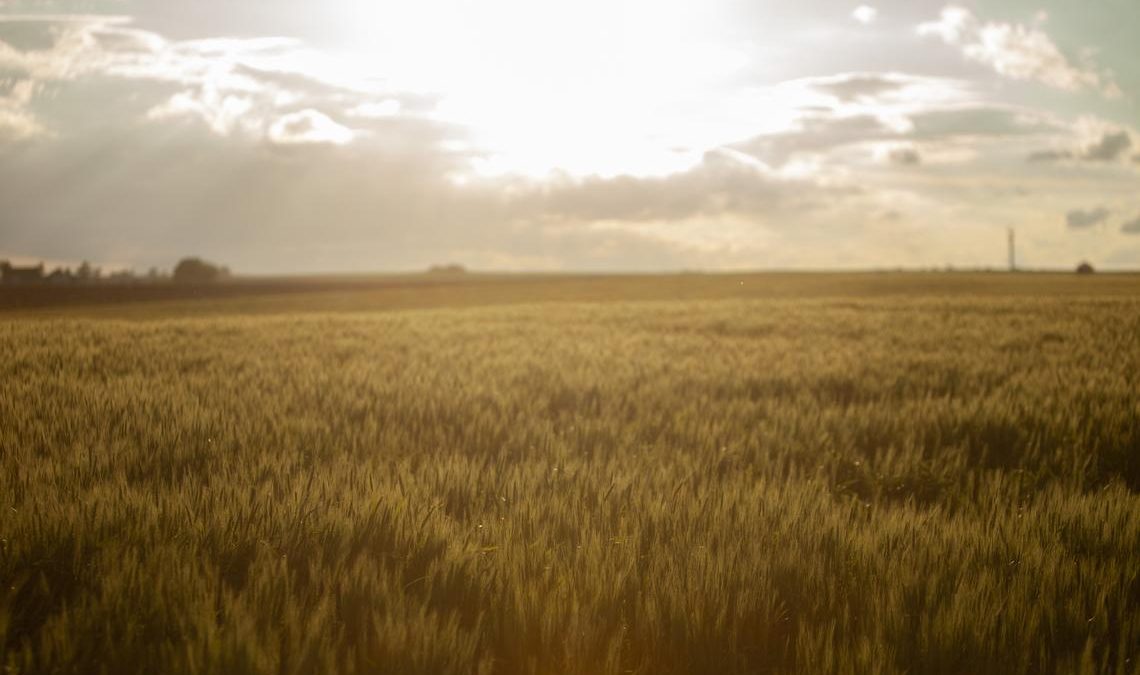 The use of synthetic nitrogen, in particular, is a major contributor to climate change, Crabtree said.

The report has a number of specific policy recommendations. They include establishing a national program to support transition for organic farmers, develop a competitive grant program to provide technical services to organic and transitioning farmers, and creating a federal Healthy Soils pilot program.

Climate change is a controversial issue in agriculture, with many agriculturalists questioning its validity, especially the belief that human activity is primarily responsible. The organic industry report is clear on its stance:

“Climate change poses an existential threat to our world, and bold policy solutions are needed to mitigate the impacts and help farmers and communities adapt to the changing climate,” the report said.

“The predominant cause of climate change is anthropogenic (human-caused) emissions of greenhouse gases: carbon dioxide, nitrous oxide and methane. Carbon dioxide emissions from fossil fuel combustion are the primary contributor to climate change, mainly due to the impacts of the electric power and transportation sector,” according to the report.

The report made a sharp distinction in how organic and conventional agriculture affect climate change.

Crabtree said it’s time to quit arguing over whether climate change is real and whether human activity is the primary cause. Instead, agriculturalists need to do what they can to address the problem.

To read the report and learn more about the OTA and climate change: https://ota.com/climate 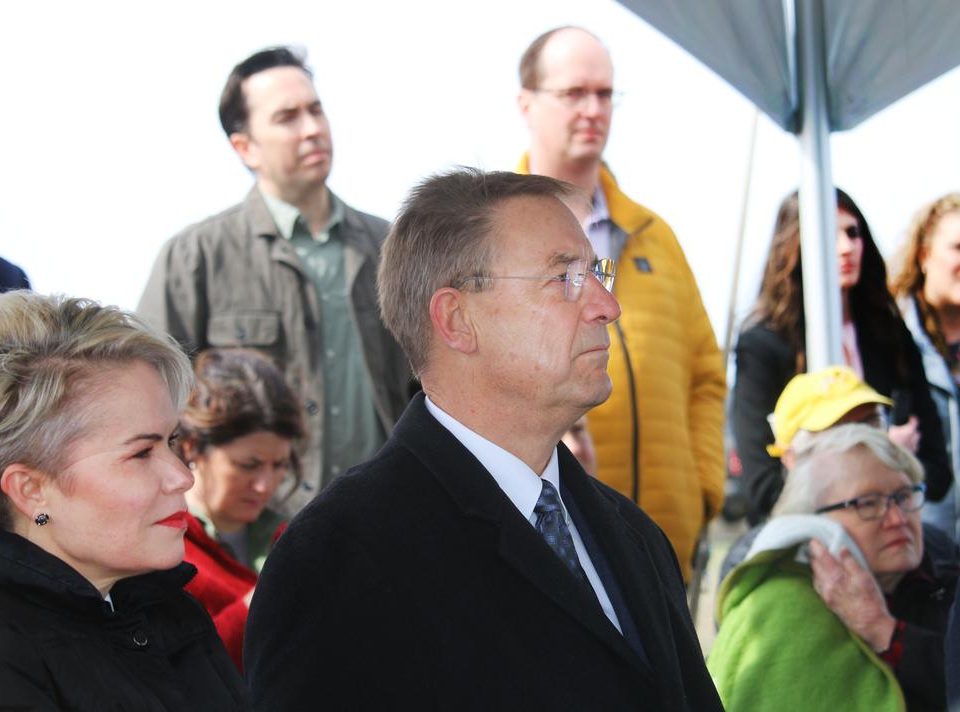 North Dakota's Grand Farm sounds off in US Senate hearing 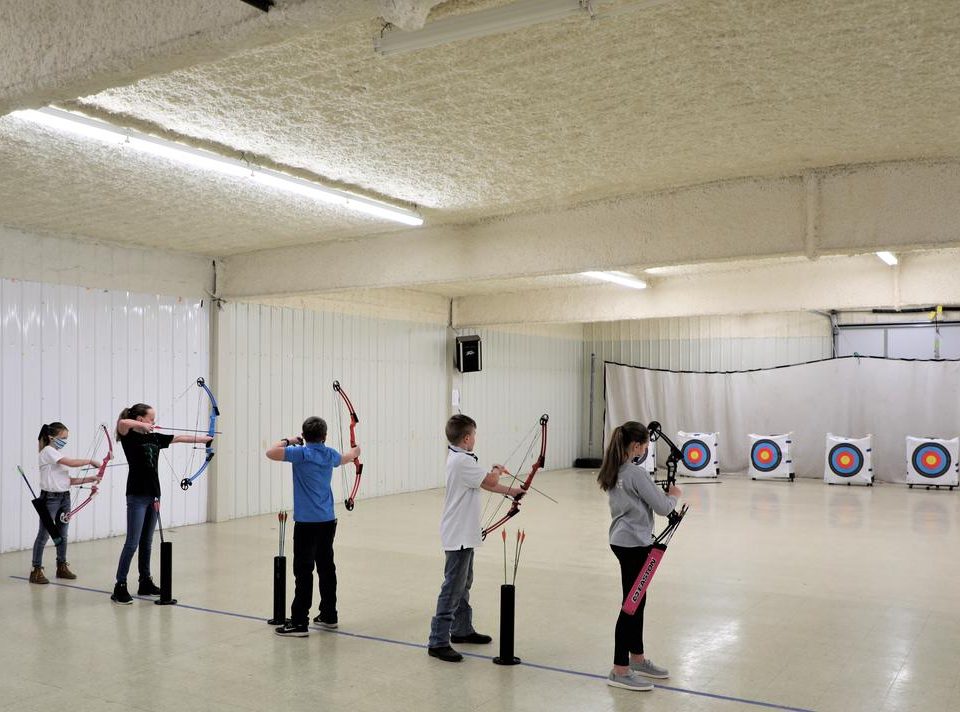 Reviving an old idea helps archery keep up with the times 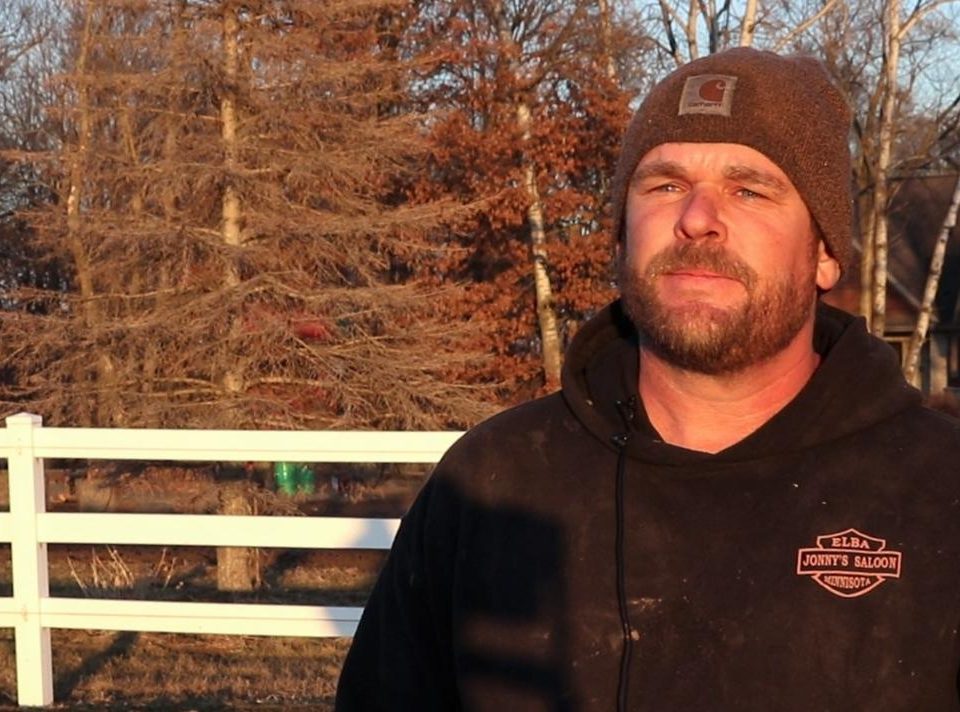